In its 36th year of honoring the nation’s most elite high school athletes, Gatorade announced Papillion La Vista High School '21 graduate Jordyn Bahl is the 2020-21 Gatorade National Softball Player of the Year. Bahl won the prestigious award for her accomplishments on and off the field, joining an impressive group of former Gatorade National Softball Player of the Year winners who have combined for 15 gold medals and four National Championships.

Bahl was surprised by her family, coaches and teammates at school.

Check out a video of the announcement here.

The award, which recognizes not only outstanding athletic excellence, but also high standards of academic achievement and exemplary character demonstrated on and off the field, distinguishes Bahl as the nation’s best high school softball player. A national advisory panel comprised of sport-specific experts and sports journalists helped select Bahl from nearly half a million other student-athletes who play softball nationwide.

Competition for the national award was fierce. Bahl topped the list of state winners in softball who collectively boast an incredible list of accomplishments, including eight returning state Gatorade Players of the Year, 25 with a GPA of 4.0 and above and 32 who have signed National Letters of Intent or made verbal commitments to play softball at Division 1 universities. “Jordyn Bahl’s physical tools and success on the field make her everything you’d want in a player,” said Brentt Eads, president and executive editor of Extra Inning Softball. “She’s the complete package on the field: a franchise pitcher and hitter, who runs the bases well. On top of that, her intangibles and maturity push her to the top of any list of the best of the best in her class. Jordyn comes from a great family atmosphere in rural Nebraska—she loves to fish, hunt and hike—and she’s grounded in her faith. Her belief that she’s here to serve a ‘greater purpose than just softball’ makes her even greater in the sport.”

The 5-foot-7 senior right-handed pitcher led the Monarchs (36-0) to a second consecutive perfect season and the Class A state championship this past season. The state’s returning Gatorade Softball Player of the Year, Bahl posted a 27-0 record with a 0.10 ERA. She surrendered just 27 hits and 15 walks in 137 innings pitched, while striking out 316 batters. Captain of both the Lincoln Journal Star Super-State team and the Omaha World-Herald All-Nebraska team, Bahl batted .510 with 20 home runs and 55 RBI. A Premier Girls Fastpitch High-School All-American, she is ranked as the nation’s No. 1 recruit in the Class of 2021 by Extra Inning Softball.

A devoted member of the Fellowship of Christian Athletes, Bahl has volunteered locally on behalf of Open Door Mission, a food bank, the Salvation Army and a softball program for physically challenged children.

Bahl has maintained a weighted 4.37 GPA in the classroom. She has signed a National Letter of Intent to play softball on scholarship at the University of Oklahoma this fall.

“What makes this award special is we look at the whole person, not just their athletic achievements,” said Gatorade Senior Vice President and General Manager Brett O’Brien. “People like Bahl demonstrate how athletes can make a difference and why it’s important to encourage others to follow her lead.” 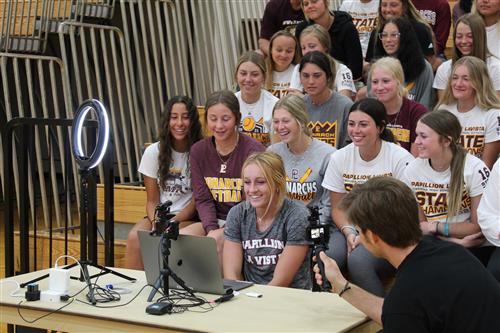 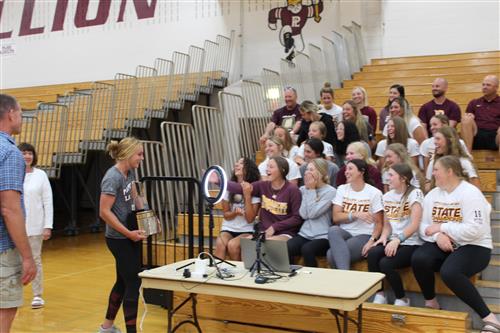 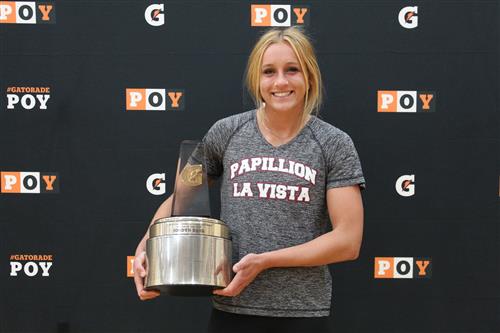 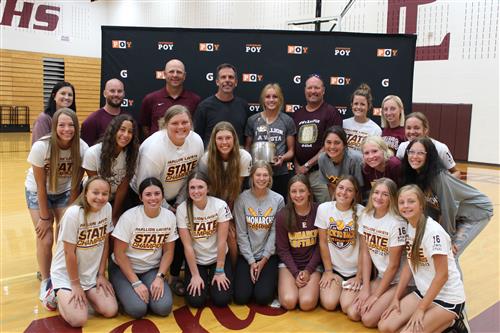 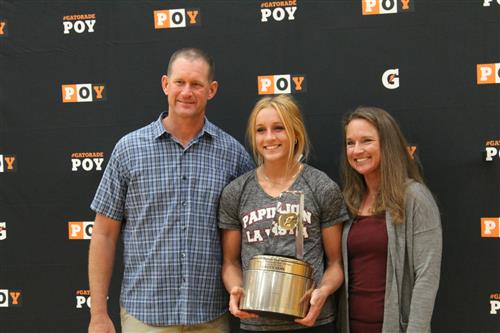 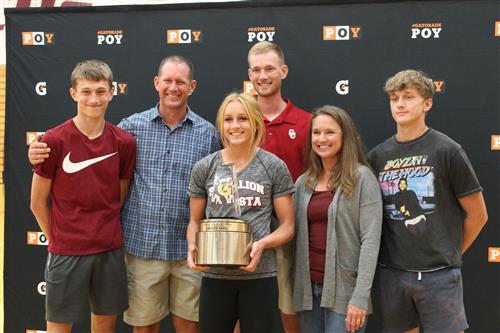 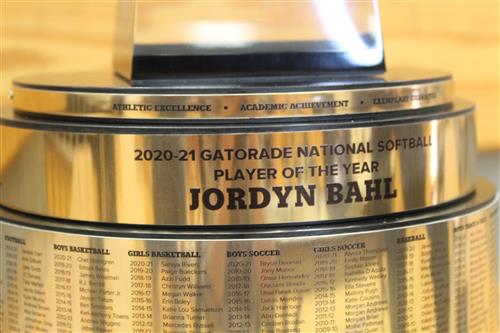 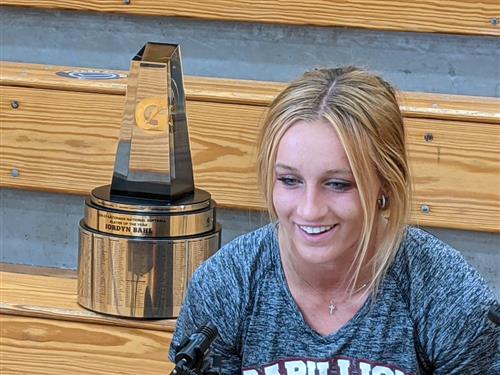